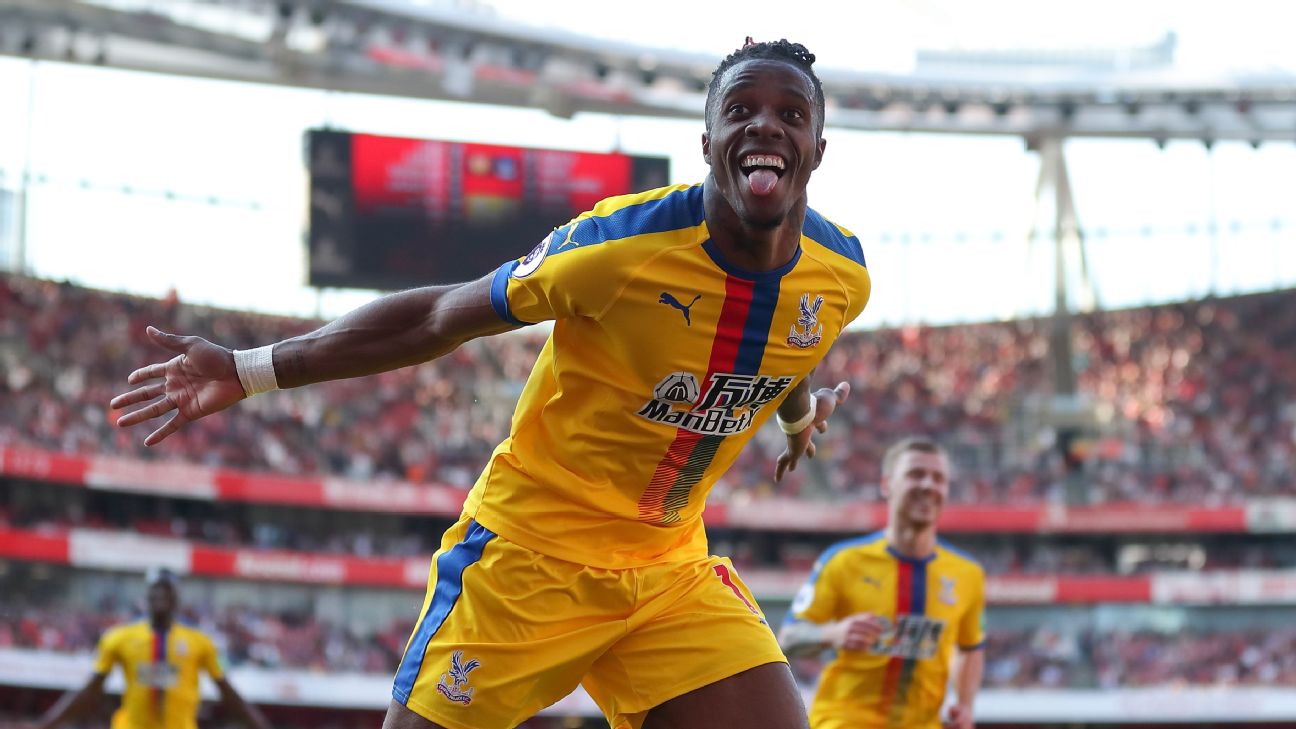 Crystal Palace took their chances well in a 3-2 win against Arsenal at the Emirates on Sunday that left the hosts in fourth place and clinging to a Champions League spot.

Christian Benteke had the visitors ahead just after the 15-minute mark when he was left all alone in the middle of the box from a set piece and powered a header past a helpless Bernd Leno.

However, Arsenal drew level early in the second half as Mesut Ozil buried a near-post shot after some nice build-up play to even the score at 1-1.

Palace retook the lead 15 minutes later thanks to some poor defending by Arsenal, with Wilfried Zaha rounding Shkodran Mustafi to fire home with his first touch.

James McArthur added a third for Palace and Pierre-Emerick Aubameyang pulled one back for Arsenal, but it was too little too late for the hosts who were handed an untimely loss in their quest for the Champions League places after top-four rivals Manchester United were thrashed by Everton earlier in the day.

- Previous article « PES 2019 I EVERTON VS MANCHESTER UNITED I GAMEPLAY