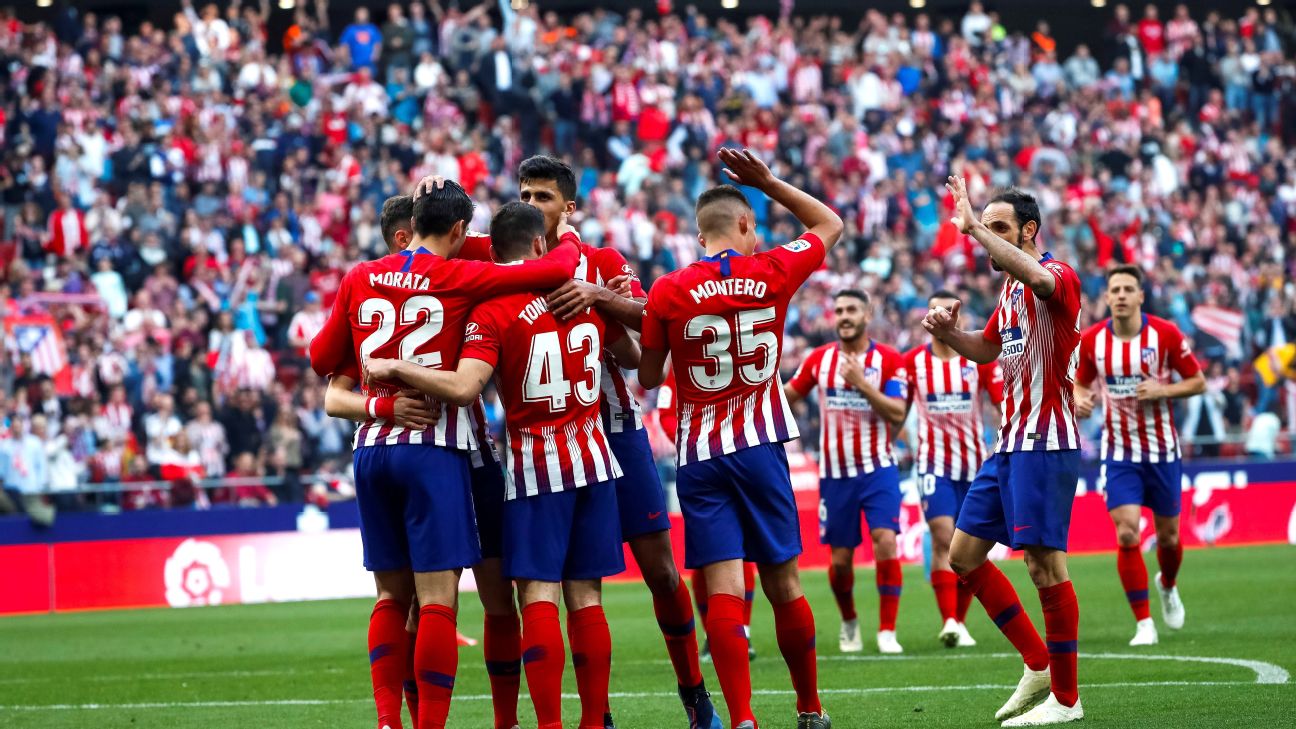 Atletico Madrid reduced the gap behind runaway La Liga leaders Barcelona to nine points by seeing off Celta Vigo 2-0 on Saturday with goals from strikers Antoine Griezmann and Alvaro Morata either side of halftime.

Barca beat Atletico in last week’s top-of-the-table clash to close in on another La Liga title but the Catalans offered the merest sliver of light to their pursuers when a largely second-string side drew 0-0 at bottom club Huesca earlier on Saturday.

Celta, hovering above the relegation zone and without top scorer and talisman Iago Aspas, also made things difficult for Diego Simeone’s Atletico and forced goalkeeper Jan Oblak to make three impressive saves in the first half.

Atletico took the lead against the run of play in the 42nd minute thanks to an unstoppable free kick from Griezmann, who smashed the ball into the top corner past Celta keeper Ruben Blanco.

The France forward turned provider in the second half, playing an incisive pass up to strike partner Morata, who coolly rounded Blanco before hammering into an empty net in the 74th minute.

Barca lead the standings on 74 points while Atletico have 65 with six games remaining.