VAR in the Premier League rated 7/10 by system 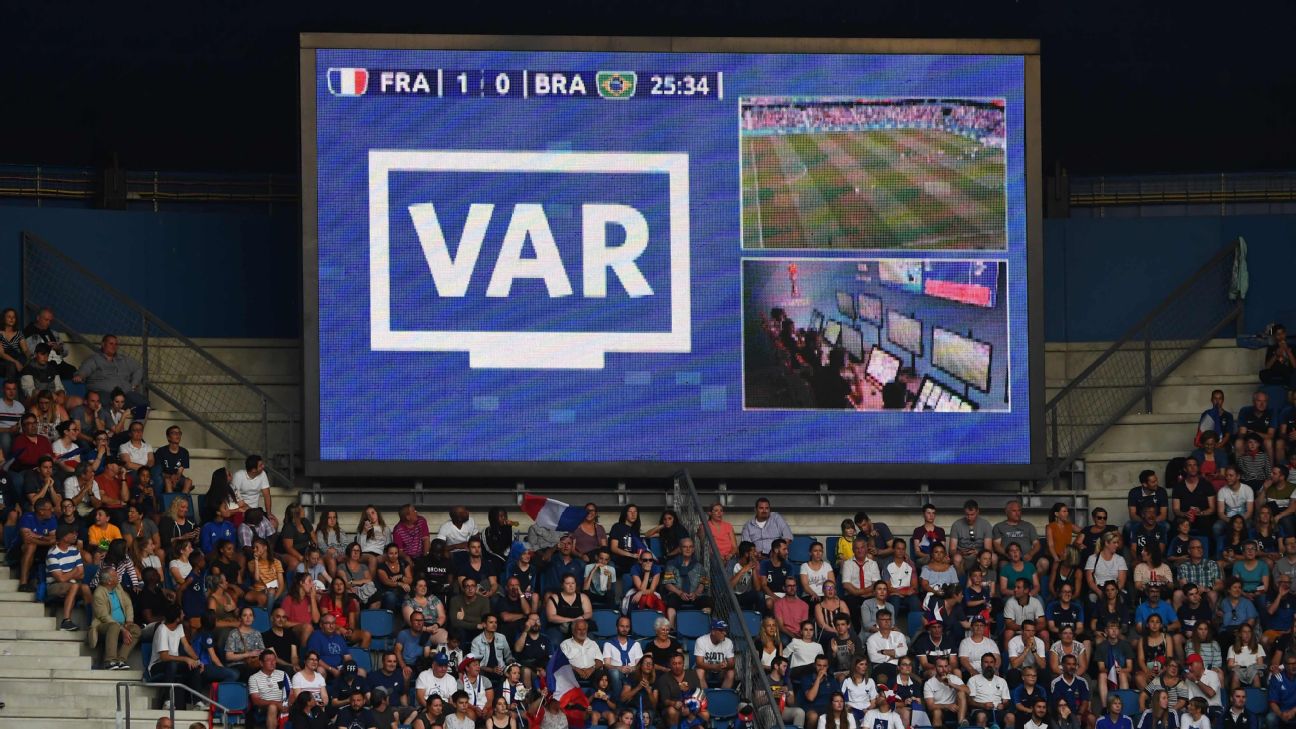 The use of the VAR in the Premier League has been vindicated despite several controversial decisions and criticism from fans and pundits, the system’s chief Neil Swarbrick said on Monday.

Speaking to the media after the latest round of matches in which Sheffield United had a goal disallowed for offside against Tottenham Hotspur and Manchester City were denied a penalty for handball against Liverpool, Swarbrick defended the technology.

“We are in the infancy with VAR, 12 match weeks into the Premier League season, and you need to give us time to operate and utilise it,” he told Sky Sports.

“It is working as we wanted. It’s taken quite a few years for other competitions or sports — the likes of cricket and rugby union — to get to where they are today regarding technology. It doesn’t happen overnight.”

VAR was introduced in the Premier League this season after trials in the League Cup and FA Cup.

Asked by the BBC how he would rate the use of VAR on a scale of one to 10, Swarbrick said: “I’d give us around about seven-ish. We have more decisions correct with VAR than without it.

“If the mark now is seven — early days — in two years’ time I’m hoping for maybe an eight and a half or nine.

“We are open to evolving with this — it’s not a case of we’re not budging. We will listen to feedback and where we can improve things, we will do.”

Some pundits were less enthralled with the system which has also infuriated fans around the world, mostly for decision-making delays which take up to several minutes.

Former Chelsea striker Chris Sutton was one of the system’s harshest critics.

“Seven out of 10? Did he really say that with a straight face? Come on, are you serious?” Sutton told the BBC.

“There have been so many high-profile, horrific mistakes. They’ve got too much wrong. I wanted VAR to work, I backed VAR, but they are making such a mess of it.”

“It’s been a bit of a disaster,” he said. “It’s still a matter of opinion because it doesn’t clear up a clear and obvious error. It’s just someone else’s opinion.

“It’s been a complete mess from day one and it’s caused more problems than it’s worth.”

Next article - Granit Xhaka: I »